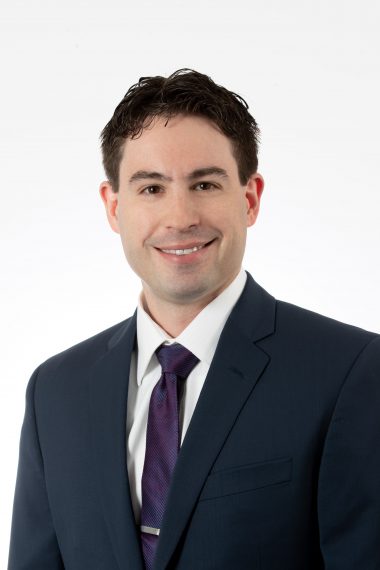 Russell joined Malach, Fidler Sugar + Luxenberg LLP upon his Call to the Bar in 2011. Since that time, his varied practice has focused on the defence of motor vehicle accidents and other personal injury claims, defence of property claims, prosecution of subrogation claims, and insurance coverage issues. He has attended before the Superior Court of Justice, Court of Appeal, License Appeal Tribunal, and Small Claims Court, including for numerous motions for summary judgment. He has also assisted on trials as junior counsel.

Russell is a member of the Ontario Bar Association, The Advocates Society, and attends continuing legal education seminars on a regular basis.

Outside of the office, Russell enjoys spending time at his cottage, attending sporting events and concerts, cross-country skiing and cycling. Inside the office, Russell assists firm morale by running office pools, and not telling the named partners that he hopes the Leafs’ Stanley Cup drought continues.