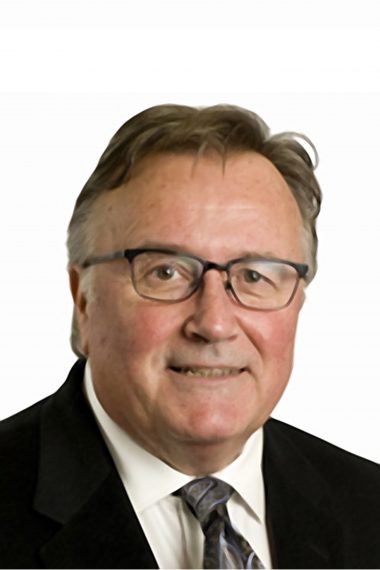 John obtained his B.A. in English from McMaster University in 1970. He obtained his LL.B. from Osgoode Hall Law School in 1973 and was called to the Bar of Ontario in 1975.

On his call to the Bar John worked in the area of criminal, matrimonial and personal injury litigation. Since the early 1980’s his practice has been restricted to personal injury and insurance law, with an emphasis on defence insurance bodily injury files. He has also acted for plaintiffs on a regular basis. John has extensive trial experience, both jury and non-jury. He has appeared before all levels of courts in Ontario and before administrative tribunals, including FSCO. He has been a lecturer at various continuing legal education programs throughout the province.

In 1990 The Law Society of Upper Canada recognized John as a specialist in civil litigation, a designation he maintained until joining M + F Mediation & Arbitration Services in early 2011. In addition, John was repeatedly recognized as a leading practitioner in the area of personal injury law by the Canadian Legal Lexpert Directory and he has been honoured by the National/Financial Post as one of the “best lawyers in Canada” in specialty areas of insurance law and personal injury litigation.

John is a member of various legal organizations, including The Advocates’ Society, having been a past director of the Society and a former chair of the Insurance Law Section.

In 2010 John completed both the ADR workshop course and advanced ADR workshop course conducted by Stitt, Field, Handy Group, in association with the University of Windsor Faculty of Law. In 2011 John joined M + F Mediation & Arbitration Services as a full-time mediator with an emphasis on personal injury and insurance claims.